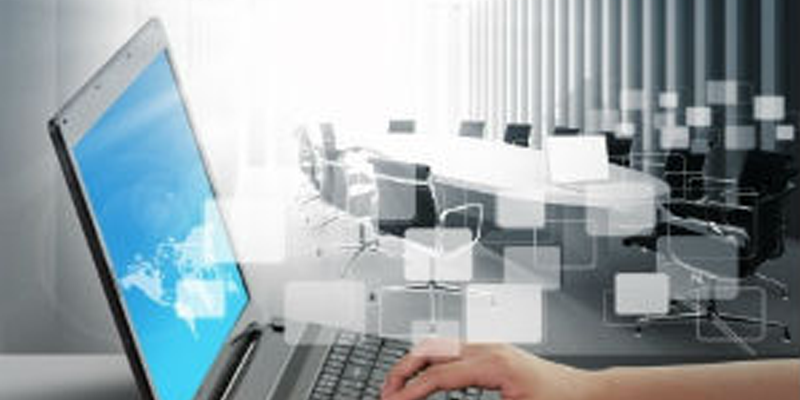 Verchaska is a technology provider focused primarily on delivering software solutions and services that range across the travel industry. At the time, Verchaska used spread sheets to tabulate and manage HR information and deliver services. This which was proving to be inefficient, particularly as the company continued to expand.

Verchaska was looking at expanding its workforce from 40 to 150 people over time, and this required automated, defined HR processes. The existing manual spreadsheet-based process was error-prone and time consuming. Furthermore, without automations, even generating salary slips became a complicated process. Also, employees lacked visibility into information relevant to them – there was no insight into pending leave, their salary structure and so on.

In short, Verchaska wanted to automated its HR functions and capture employee details centrally, eliminating the time and effort required to perform this process manually. Although Verchaska evaluated a number of options, Saigun ‘s Empxtrack was picked due to its versatility, both in terms of solutions and pricing.

Saigun offered both cloud and in-premise versions of Empxtrack and Verchaska opted for a subscription-based SaaS model. Verchaska implemented five modules – Appraisal, Performance Management, Payroll, Employee Self Service and HR Management System. With a SaaS model, Saigun installed and maintained Empxtrack modules on a secure, external server. All Verchaska had to do was input data and literally at the click of a button payslips were generated and employees could view HR data. In addition, the appraisal process was streamlined. The cloud-based model also meant greater cost effectiveness and fewer maintenance hassles for Verchaska. To assuage security concerns due to the cloud model, Saigun hosted Verchaska’s HR processes on a secure and separate server.

Quote: The biggest benefit of engaging with Empxtrack is being able to roll out a solution in a short period of time with maximum functionality.

Drop us a quick line!

Submit the information below and our team will contact you within one business day or write at marketing@empxtrack.com for any queries.