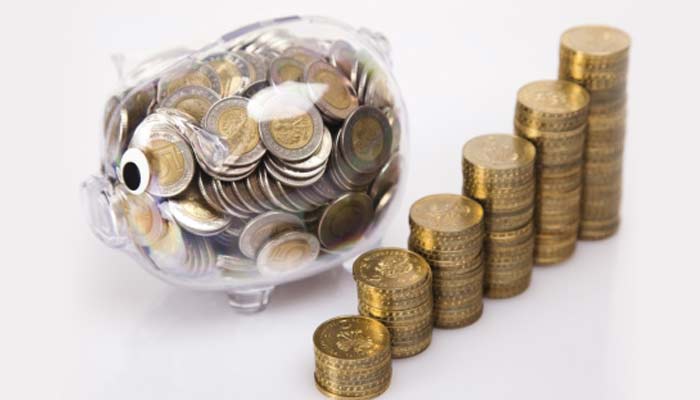 This document describes the rules for ESI and PF Deduction where ESI is Employee State Insurance (ESI) and PF is Provident Fund (PF). These are two social security schemes available to employees working in India.

We have often found that Payroll administrators face challenges in identifying the most updated standards in these 2 areas – leading to wrong deductions and deposits, queries from government departments, the dreaded scrutiny and even fines.

There is significant information available on the web and even on the government websites, but that is often contradictory, confusing, poorly written or sometimes even wrong or misleading.

This blog explains both schemes and describes the Rules of ESI and PF Deduction in detail, is updated whenever there are changes, and helps you implement Best Practices of Payroll Processing in your Organization.

ESI is a contributory fund that enables Indian employees to participate in a self-financed, healthcare insurance fund with contributions from both the employee and their employer.

The scheme is managed by Employees’ State Insurance Corporation, a government entity, that is a self-financing, social security, and labor welfare organization.

The entity administers and regulates ESI scheme as per the rules mentioned in the Indian ESI Act of 1948.

ESI is one of the most popular integrated need-based social insurance schemes among employees. The scheme protects employee interest in uncertain events such as temporary or permanent physical disability, sickness, maternity, injury during employment, and more. The scheme provides both cash benefits and healthcare benefits.

ESI scheme applies to all types of establishments, including corporates, factories, restaurants, cinema theatres, offices, medical and other institutions. Such units are called Covered Units.

What is the criteria for Covered Units

How to identify eligible employees?

All employees of a covered unit, whose monthly incomes (excluding overtime, bonus, leave encashment) does not exceed Rs. 21,000 per month, are eligible to avail benefits under the Scheme.

Employees earning daily average wage up to Rs.176 are exempted from ESIC contribution.

However, employers will contribute their share for these employees.

What salary components are applicable to ESI deductions?

ESI contributions (from the employee and employer) are calculated on the employee’s gross monthly salary.

Most people face challenges in understanding ESI deduction rules because they aren’t clear about the concept of Gross Salary. So let us explain this concept first.

Gross salary is described as the total income earned by the employee, while working in their job, before any deductions are made for health insurance, social security and state and federal taxes.

For ESI calculation, the salary comprises of all the monthly payable amounts such as

The gross monthly salary, however, does not include Annual bonus (such as Diwali bonus), Retrenchment compensation, and Encashment of leave and gratuity.

It is the employers responsibility to contribute to the ESI fund by deducting the employees’ contribution from wages and combining it with their own contribution.

An employer is expected to deposit the combined contributions within 15 days of the last day of the Calendar month. The payments can be made online or to authorized designated branches of the State Bank of India and some other banks.

The rates of contribution, as a percentage of gross wages payable to the employees, is explained in the table below

In case, the gross salary of the employee exceeds Rs. 21,000 during the contribution period (explained next), the ESI contributions would be calculated on the new salary and not Rs 21,000.

To handle this situation, ESI has a concept of contribution periods during which the ESI contributions have to continue, even when the salary exceeds the maximum limits.

The contribution is deducted on the new salary. Let us look at an example to understand this better.

If an employee’s gross salary increases in June from Rs. 18,000 (within ESI limit) to Rs. 22,000 (above ESI limit), the deductions for ESI will continue to happen till the end of the ESI contribution period i.e. September.

And the deduction amount for both the employee and employer will be calculated on the increased gross salary of Rs. 22,000.

At the end of the contribution period, if the employee salary is more than the ESI limit, no further deductions and contributions are required. The employee will still be covered under ESI till 30th June of the following year.

Similar rules apply when an employees salary increases in the 2nd contribution period.

Process payroll for the first 75 employees at absolutely no cost

Just like the ESI scheme, the Employees Provident Fund (EPF) is a Contributory fund with contributions from both the employee and their employers.

While the focus of the ESI scheme is healthcare, Provident Fund is focused towards post Retirement Income and Benefits.

EPF is a compulsory and contributory fund for Indian organizations under “The Employees’ Provident Fund and Miscellaneous Provisions Act 1952”.

Employee and Employer Contributions to the Employee Provident Fund (EPF)

Employees can contribute more than 12% of their salary voluntarily, however the employer is not bound to match the extra contribution of the employee.

For PF contribution, the salary comprises of fewer components:

The contributions by the employee and employer are divided into two separate funds:

The breakup happens as follows:

Manual computation of statutory compliances involves lot of paperwork and filling in of challans and forms on paper and submitting them to banks. This makes the process time-consuming, can introduce inaccuracies and can often lead to mistakes.

Both the ESI and PF departments encourage online filing and payments.

It is advisable to use automated payroll processing tools to calculate ESI, PF and income tax deductions.

Note: The post has been updated to incorporate latest ESIC rules as of 1st July 2019.

Drop us a quick line!

Submit the information below and our team will contact you within one business day or write at marketing@empxtrack.com for any queries.