Successfactors of a Leader – Remembering Names

Sometimes back I wrote a post ‘What’s in the name? SuccessFactors for HR‘ where I mentioned the special skill of an HR manager who knows every employee by name. While I was reviewing a new feature in the software EmpXtrack, called Employee Hierarchy (similar to an Organization Chart), I recollected one such incident.

It was in the beginning of 2002 and I was working with a business process outsourcing organization. One day I was working quite late, trying to finish a training project before leaving for the day. The Managing Director, Mr. Ashish, was passing by and enquired why I was working so late that day.

Although this was a general question, the fact that my Managing Director knew me, an entry level executive, by name and cared enough to ask about me in a 2,500-strong company made my day. Sometime later, I discussed this incident with my manager and he revealed that when seeing me working so late, the MD called him just to ask my name.

Later on a friend’s recommendation I read “How to Win Friends and Influence People” by Dale Carnegie. In the section on “Six Ways to Make People Like You”, Dale writes that a man’s name is to him the sweetest and most important sound in any language, which perfectly highlights how important it is to remember and call people by name.

It is a proven fact that an employee feels motivated when top leadership remember his / her name and it acts like they appreciate his / her work. But in organizations which have more than 500 employees, it becomes impossible for the MD or senior executives to remember most employees by name. With a sophisticated Human Resources Management System (HRMS),  this is possible! 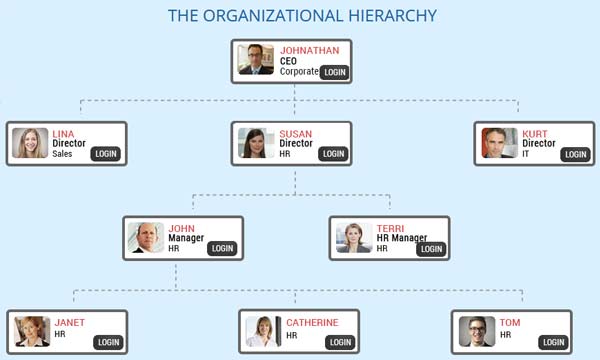 Using sophisticated HRMS tools you can easily allow your managers and leaders to remember employee names and thus win both respect and influence.

What are your waiting for? Take a Free Trial!

1 thought on “Successfactors of a Leader – Remembering Names”

Empxtrack is a cloud-based HR software for Human Resource and Employee Management. It automates all areas of the Human Resource department and encourages a paperless environment. The multiple products cover the entire employee lifecycle in an organization.